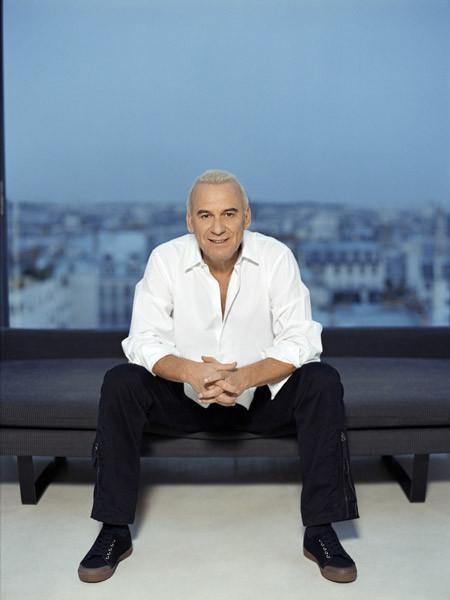 Michel Fugain (French pronunciation: ​[miʃɛl fyɡɛ̃]; born 12 May 1942) is a French singer and composer. He was born in Grenoble, Isère. Originally he released music along with his singers and dancers entitled "Le Big Bazar", but went for a more solo approach from 1977. In 1967, he released his first album: Je n'aurai pas le temps (French: ik zal geen tijd hebben). The title track was later covered in English by John Rowles and was entitled "If I Only Had Time".