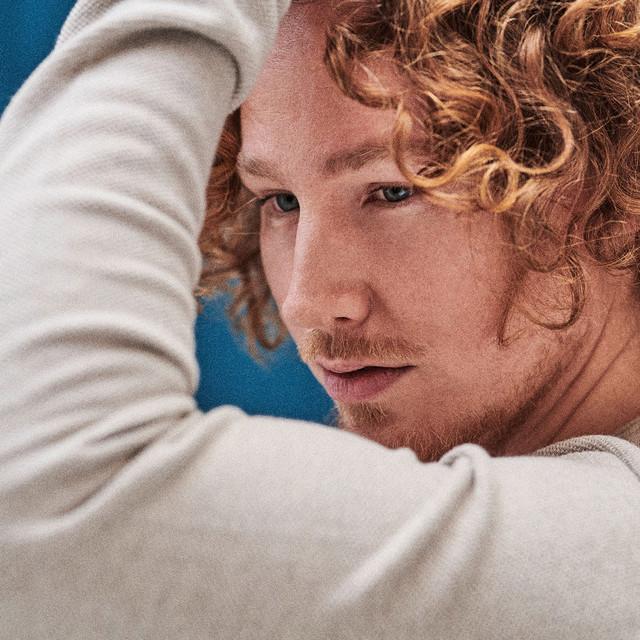 Michael Anthony Schulte (German pronunciation: [ˈʃʊltə]; born 30 April 1990) is a German singer and songwriter. He began his singing career in 2008, posting covers on his YouTube channel and later placed third on season one of The Voice of Germany in 2012. His debut studio album Wide Awake was released later that year. He represented Germany in the Eurovision Song Contest 2018 in Lisbon, Portugal, with the song "You Let Me Walk Alone". He finished in fourth place with 340 points.