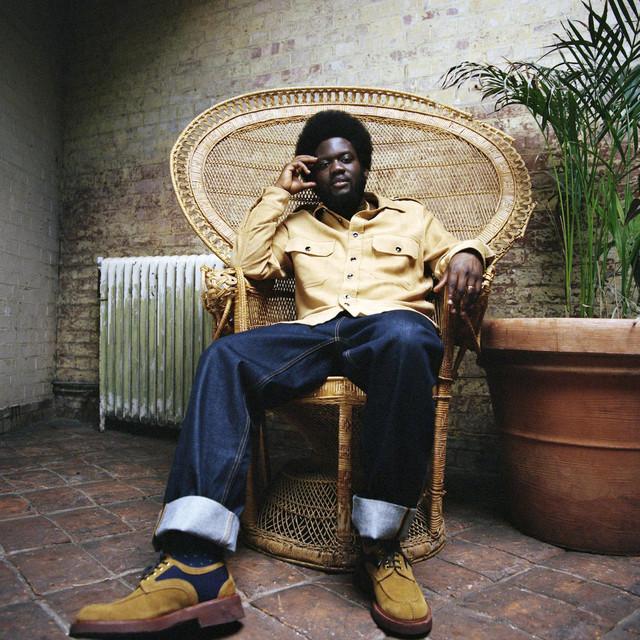 Michael Samuel Kiwanuka (born 3 May 1987) is a British singer-songwriter and record producer who is signed with Polydor Records. His 2012 debut album, Home Again, went gold in the United Kingdom and his second album, Love & Hate, debuted in 2016 at number one. He has been nominated for numerous honours, including the Brit Awards, MTV Europe Music Awards, BBC Music Awards, and The Grammy Awards. In January 2012, he won the BBC's Sound of 2012; and, in September 2020, he won the Mercury Prize.