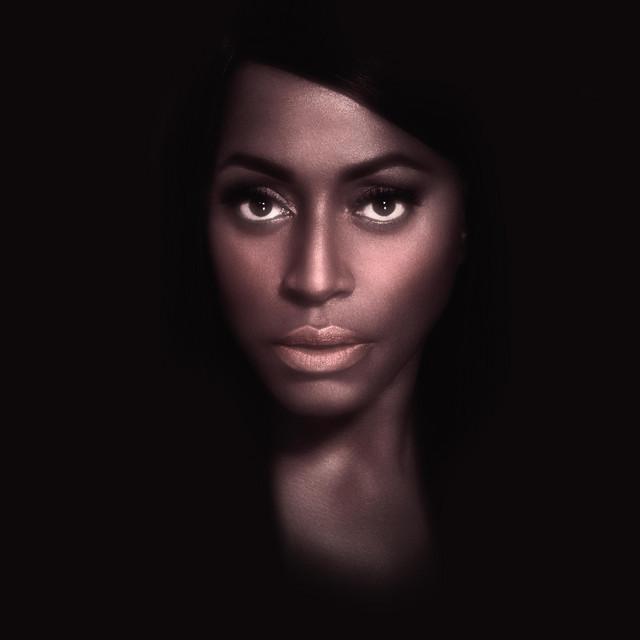 Michelle Antoinette Wallen (born 27 April 1969), known professionally as Mica Paris (), is an English singer, presenter and actress. She was born in Islington in North London, but moved to Brockley, South London, when she was nine. Paris released her debut album So Good in 1988, which spawned singles including "My One Temptation" and "Where Is the Love". She has since gone on to release seven further albums; Contribution (1990), Whisper a Prayer (1993), Black Angel (1998), If You Could Love