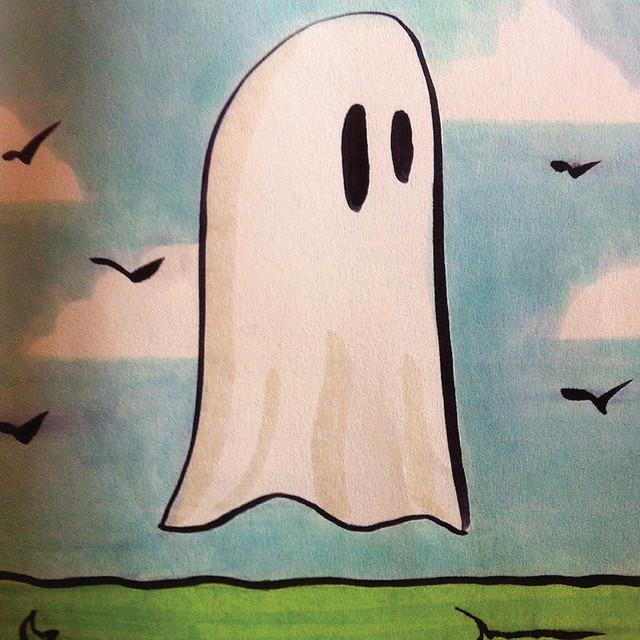 Meursault are a Scottish indie rock band from Edinburgh, formed in 2006. Led by singer-songwriter Neil Pennycook, the band's musical style has been categorised as folktronica, alternative rock and indie folk. The band themselves have described their latest work as "epic lo-fi". The name of the band is a reference to the main character of L'Etranger, the absurdist novel by Albert Camus. Their releases to date have been generally well received by the music and entertainment media, both in Scotlan