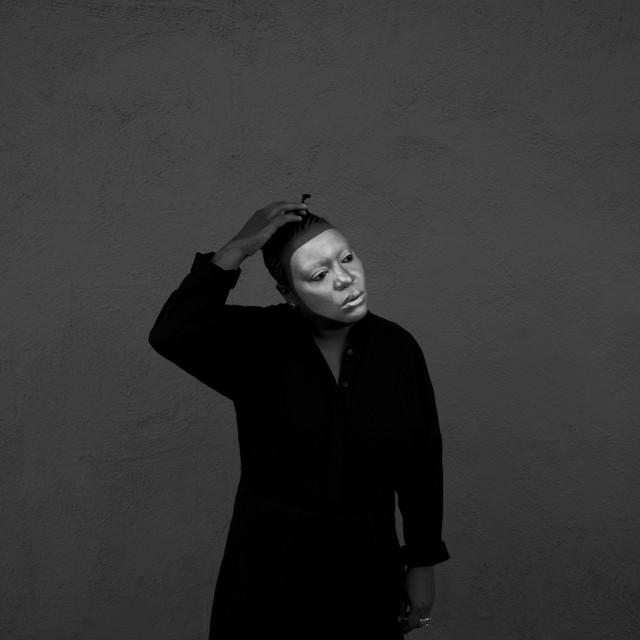 Michelle Lynn Johnson, better known as Meshell Ndegeocello (; born August 29, 1968), is a German-born American singer-songwriter, rapper, and bassist. She has gone by the name Meshell Suhaila Bashir-Shakur which is used as a writing credit on some of her later work. Her music incorporates a wide variety of influences, including funk, soul, jazz, hip hop, reggae and rock. She has received significant critical acclaim throughout her career, being nominated for eleven Grammy Awards, and winning one