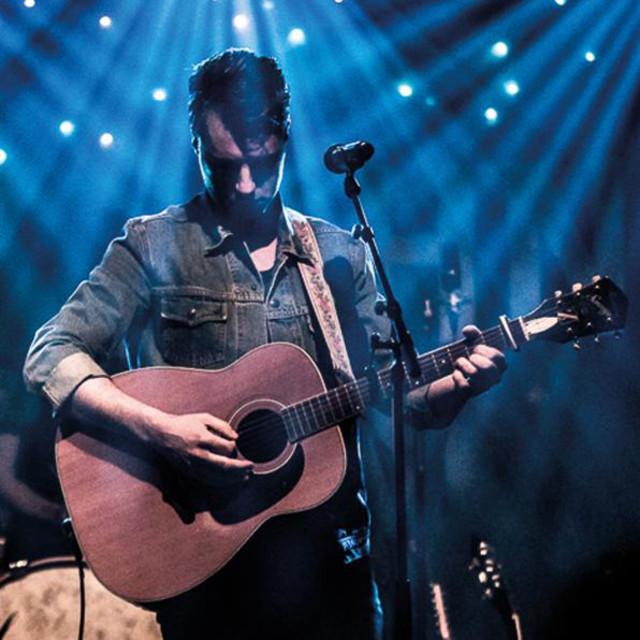 Dutch singer songwriter, started out as John Henry and the Fellow associates. Inspired by the likes of Bruce Springsteen, Tom Petty and Ryan Adams amongst others he started writing his own songs. His first album release in 2013 was as "John Henry and the Fellow Associates" and named "Five more days and a matter of somewhere". He was complemented by dutch critics for a solid, grown up sound of the album. His second album was released in february 2016 as Mercy John. It followed path of it's predec