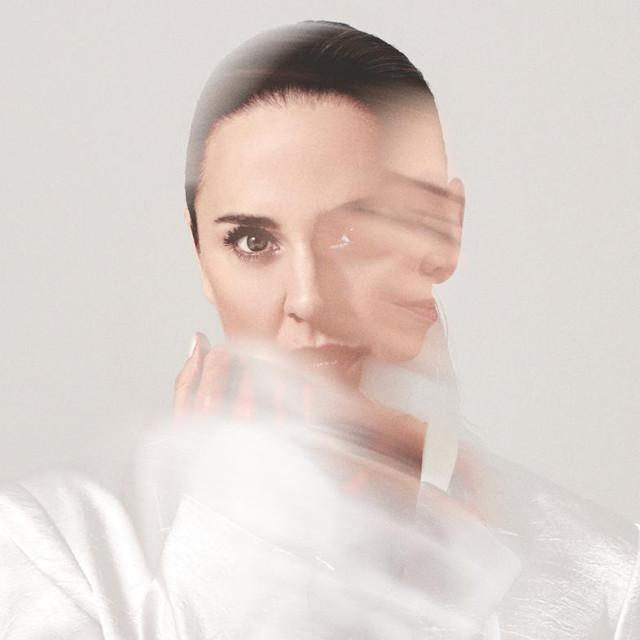 Melanie Jayne Chisholm (born 12 January 1974), better known as Melanie C or Mel C, is an English singer and songwriter. She is best known as one of the five members of the Spice Girls, during which time she was nicknamed Sporty Spice. She rose to fame in 1996, releasing, in two years with the Spice Girls, two consecutive number-one albums, eight number-one singles from nine worldwide hits, the biggest-selling debut single of all time and the biggest-selling album in music history by a girl grou