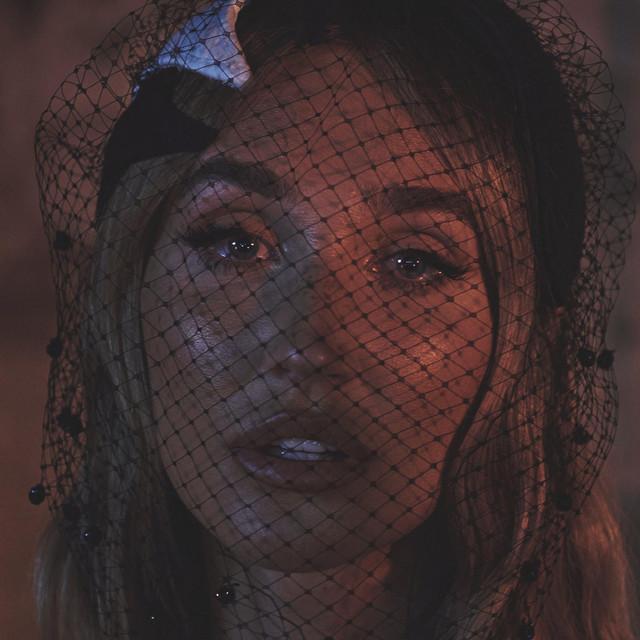 Megan Elizabeth McKenna (born 26 September 1992) is an English television personality and singer. After making appearances on Ex on the Beach (2015–2016), she received wider attention for appearing on Celebrity Big Brother (2016) and The Only Way Is Essex (2016–2017). McKenna then launched her music career, releasing her debut studio album, Story of Me (2018), and she later went on to win The X Factor: Celebrity (2019). Since her win, McKenna has continued to release music, as well as competed i