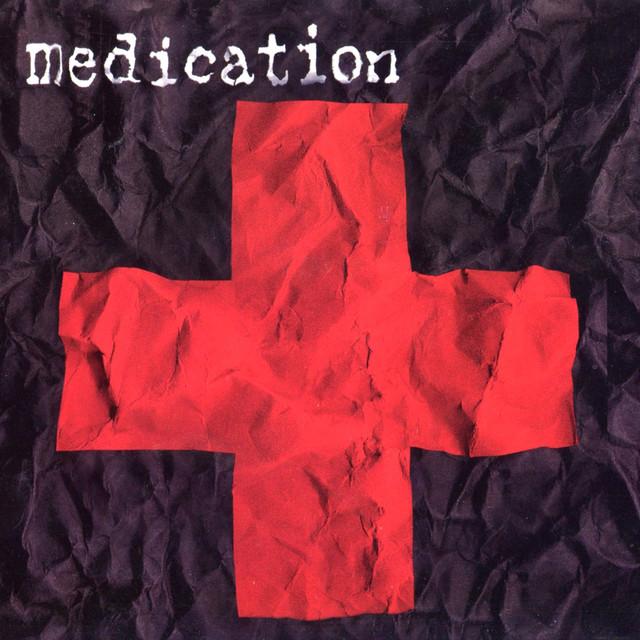 Medication was an American rock band that included Logan Mader, Whitfield Crane, B. Blunt, Kyle Sanders and Roy Mayorga. They released a self-titled EP and an album titled Prince Valium through Locomotive Music, and filmed a video for the song "Inside". Before the recording of Prince Valium, Mayorga parted ways from the group to rejoin Soulfly for the recording of 3. He was replaced by Chris Hamilton. They played one show in Los Angeles with nu metal band Strain 999 at The Whisky on Sunset with