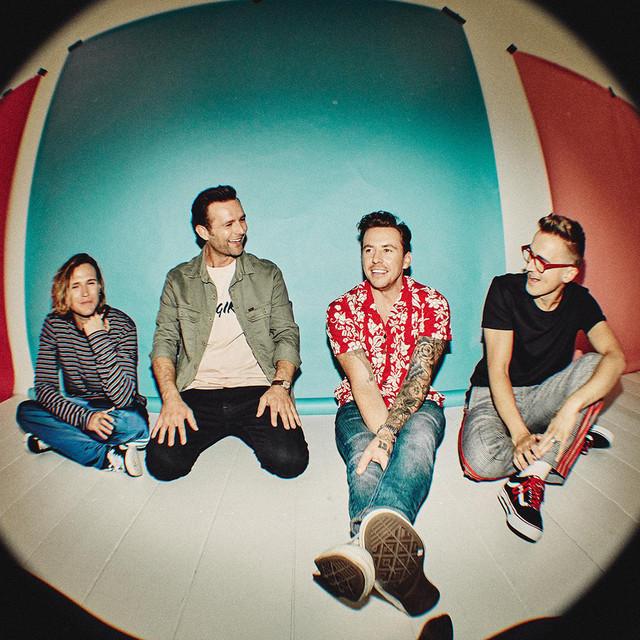 McFly are an English pop band formed in London in 2003. The band took their name from the Back to the Future character Marty McFly. The band consists of Tom Fletcher (lead vocals, guitar, and piano), Danny Jones (lead vocals, harmonica, and guitar), Dougie Poynter (bass guitar, vocals) and Harry Judd (drums). They were signed to Island Records from their 2004 launch until December 2007, before creating their own label, Super Records.McFly rose to fame after fellow band Busted, with whom they lat