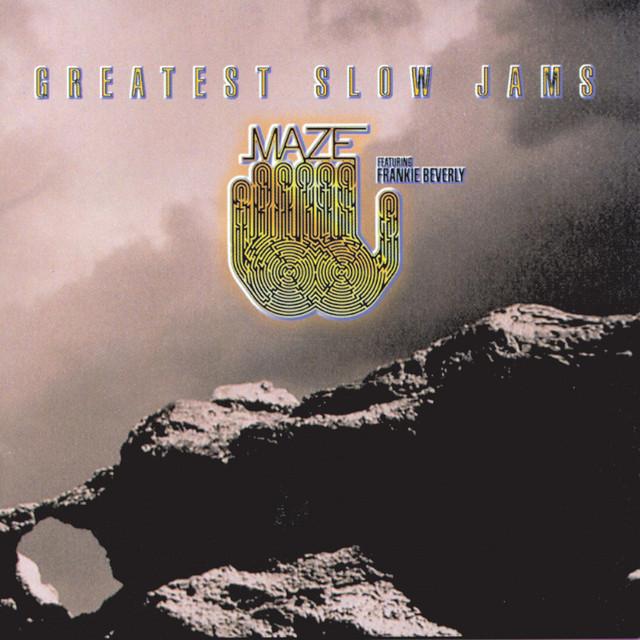 Maze, also known as Maze Featuring Frankie Beverly and Frankie Beverly & Maze, is an American soul band founded by Frankie Beverly in Philadelphia in 1970. Under its original name Raw Soul, the band relocated to San Francisco and was introduced to Marvin Gaye. Gaye took the group on the road with him as one of his opening acts, and in 1976, he suggested that they change their name from Raw Soul. Maze released 9 Gold albums from 1977 to 1993. Their well-known songs include "Happy Feelin's", "Wh