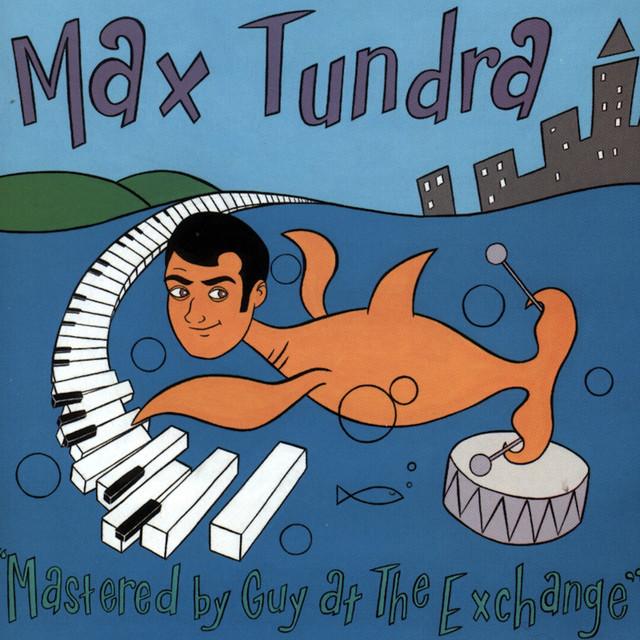 Ben Jacobs (born 7 June 1974), more commonly known by the stage name Max Tundra, is an English multi-instrumental musician, singer and music producer. His work is noted for its maximalist approach, which is predominantly electronic music but incorporates non-electronic styles and instruments. Jacobs has been noted as a pioneer of the hyperpop style which became prevalent in the 2010s onwards. Other than his full-length albums, he has also done remix work for bands of varying genres including Fr