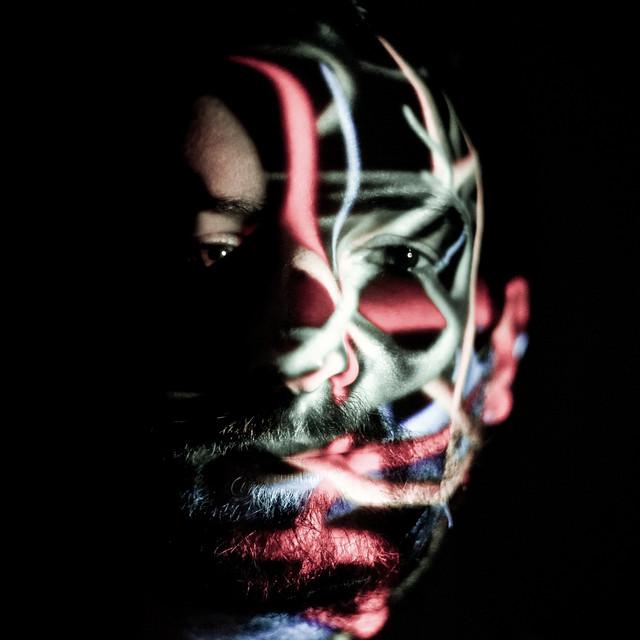 Max Cooper (born 1980) is a London-based electronica and techno producer who has been releasing music since 2007. He has received positive reviews from magazines such as Clash and critical acclaim for his debut album Human.Cooper has released more than seventy original tracks and remixes, and more than twenty accompanying video works, primarily on London label FIELDS and German label Traum Schallplatten. His remixes range from avant-garde composers Michael Nyman and Nils Frahm, to bands like Hot