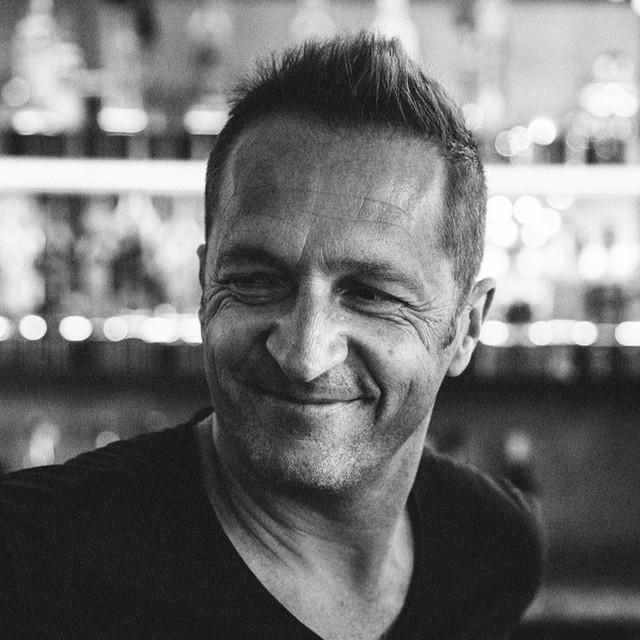 Mauro Picotto (born December 25, 1966) is an Italian electronic music producer and DJ, and previously a member of the Italian Euro house group "R.A.F.". He became well known as a solo artist with songs including "Komodo (Save a Soul)", "Pulsar", "Iguana", and "Lizard". He has collaborated with other electronica/trance musicians such as Tiësto and Mario Più. He now promotes his own club night, Meganite (named after an early 21st-century track of his), which has run for consecutive years annually