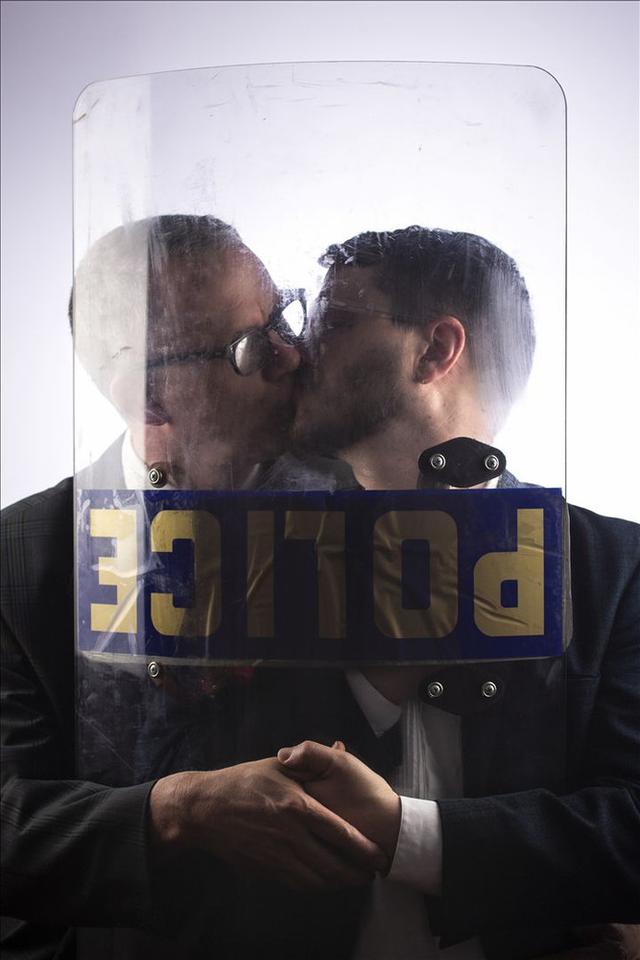 Matmos is an experimental electronic music duo originally from San Francisco but now residing in Baltimore. M. C. (Martin) Schmidt and Drew Daniel are the core members, but they frequently include other artists on their records and in their performances, including notably J Lesser. Apart from releasing twelve full-length studio albums and numerous collaborative works, Matmos is also well known for their collaboration with Icelandic singer and musician Björk, both on studio recordings and live to