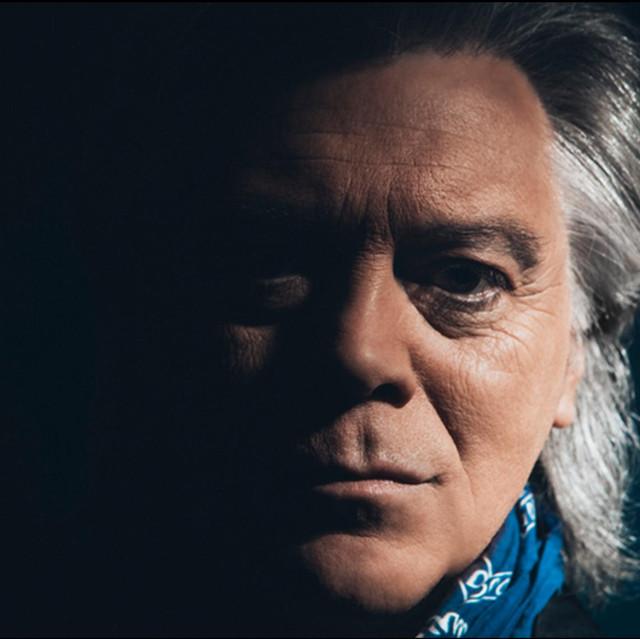 John Marty Stuart (born September 30, 1958) is an American country and bluegrass music singer, songwriter, and musician. Active since 1968, Stuart initially toured with Lester Flatt, and then in Johnny Cash's road band before beginning work as a solo artist in the early 1980s. His greatest commercial success came in the first half of the 1990s on MCA Records Nashville. Stuart has recorded over 20 studio albums, and has charted over 30 times on the Billboard Hot Country Songs charts. His highest