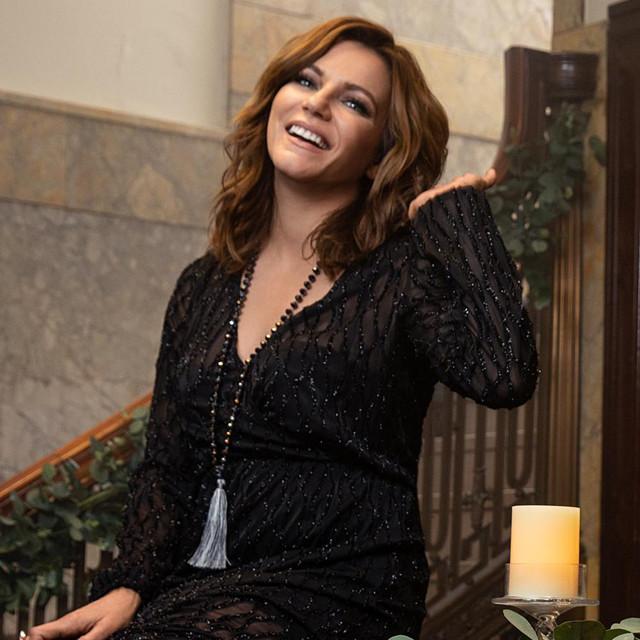 Martina Mariea McBride (née Schiff, born July 29, 1966) is an American country music singer-songwriter and record producer. She is known for her soprano singing range and her country pop material. McBride signed to RCA Records in 1991, and made her debut the following year as a neo-traditionalist country singer with the single, "The Time Has Come". Over time, she developed a pop-styled crossover sound, similar to Shania Twain and Faith Hill, and had a string of major hit singles on the Billboar