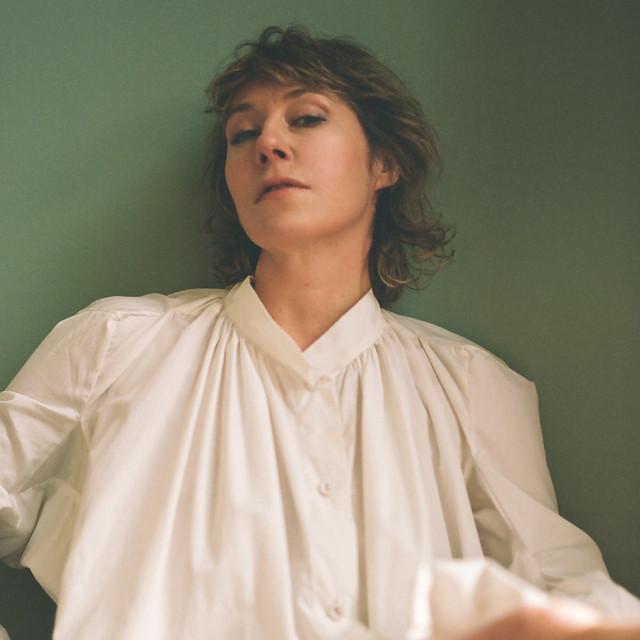 Martha Wainwright (born May 8, 1976) is a Canadian-American singer-songwriter, musician, and actress. She has released seven critically-acclaimed studio albums. Wainwright is the daughter of musicians Kate McGarrigle and Loudon Wainwright III and the younger sister of singer–composer Rufus Wainwright. Martha Wainwright's live performances have received critical praise, with The Telegraph writing that her concerts "leave in no doubt that she is a singular star." Apart from music, she has appeare