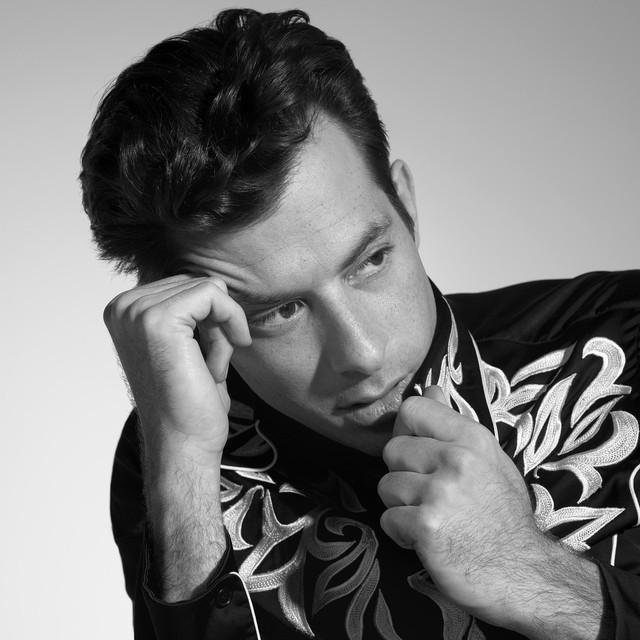 Mark Daniel Ronson (born 4 September 1975) is a British-American DJ, songwriter, record producer, and record executive. He is best known for his collaborations with artists such as Duran Duran, Amy Winehouse, Adele, Lady Gaga, Lily Allen, Robbie Williams, Miley Cyrus, Queens of the Stone Age, and Bruno Mars. He has received seven Grammy Awards, including Producer of the Year for Winehouse's album Back to Black and two for Record of the Year singles "Rehab" and "Uptown Funk". He received an Acade