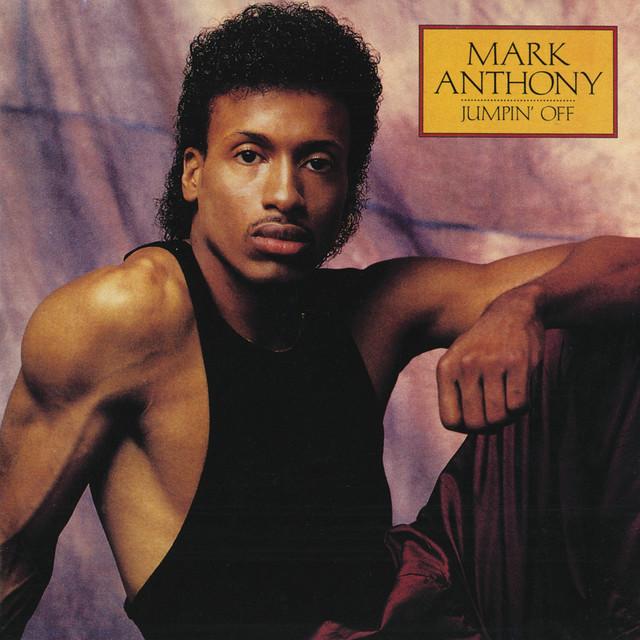 DJ Marc Reniel Prudencio is a Filipino DJ and music producer from Calamba who co-launched the web-based music label Dark Panties Recordings. He is married to Sandra Jean-Bart, who is his business partner. He has two children.He has had a presence in Montreal's Black and Blue Festival main events produced by Bad Boy Club Montréal from its inception in 1991, returning 15 more times to headline the main event in 1995-2000, 2002–2004, 2006–2011, making him the most featured DJ in the festival. The f