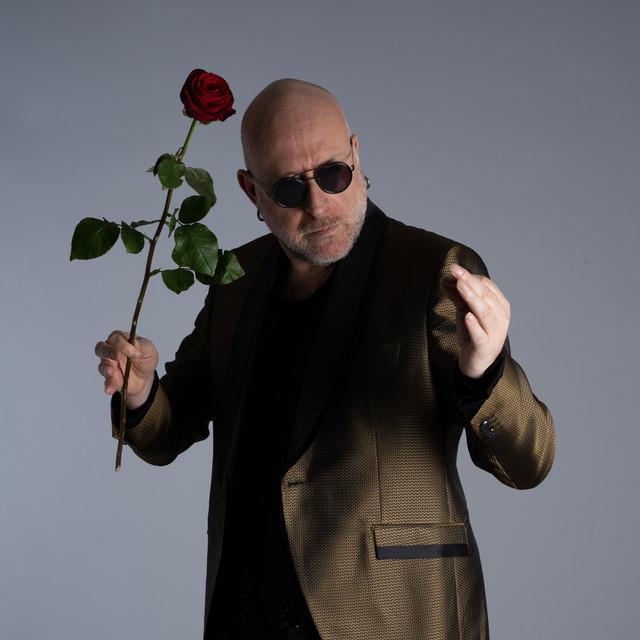 Mario Biondi (born Mario Ranno, on 28 January 1971) is an Italian singer. Born in Catania, Italy, the son of a popular song singer, during his youth sang in various small choirs. Years after he accompanied Franco Califano, Peppino Di Capri, Fred Bongusto, Rosario Fiorello and others on their Concert tours. After a long series of participations with Italian and international artists, and a small production of disco music, during 2006 he achieved success with the Schema Records album Handful of S