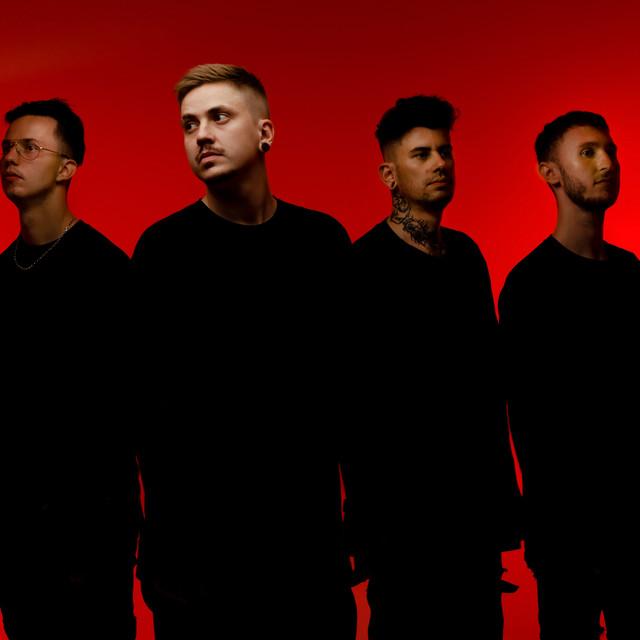 Marina Nakamura (中村 真里奈, Nakamura Marina, born February 7, 1987) is a Japanese singer and songwriter from Miyazaki. She is signed to 5pb. and debuted in 2010 singing songs for the anime television series Angel Beats! as one of two vocalists for the fictional band Girls Dead Monster. In May 2013, she made her major solo debut with the release of her single "Kimi Tsunagu".