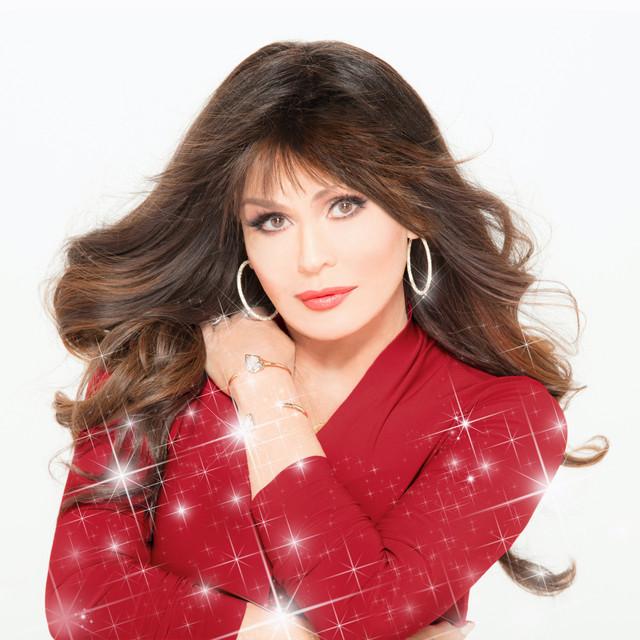 Olive Marie Osmond (born October 13, 1959) is an American singer, actress, author, philanthropist, talk show host and a member of the show business family the Osmonds. Although she was never part of her family's singing group, she gained success as a country and pop music artist and television variety show cohost and in the 1970s and 1980s. Her best known song is a remake of the country pop ballad "Paper Roses". From 1976 to 1979, she and her singer brother Donny Osmond hosted the television var