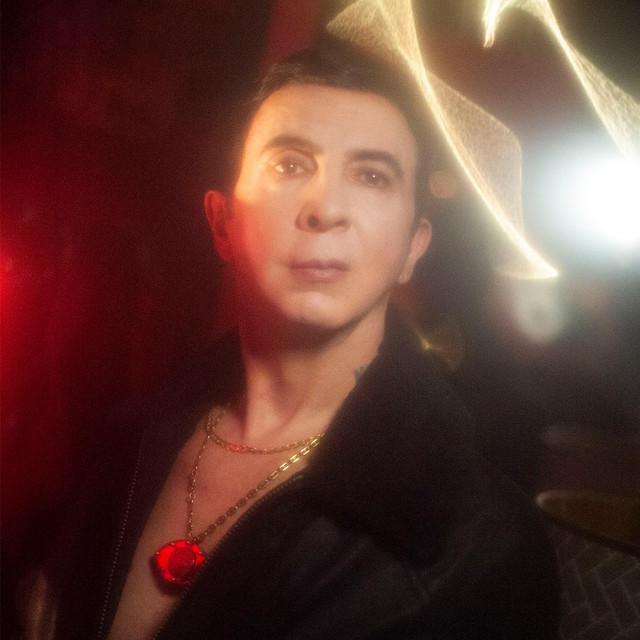 Peter Mark Sinclair "Marc" Almond, (born 9 July 1957) is an English singer. Almond first began performing and recording in the synthpop/new wave duo Soft Cell where he became known for his distinctive soulful voice and androgynous image. He has also had a diverse career as a solo artist. His collaborations include a duet with Gene Pitney on the 1989 UK number one single "Something's Gotten Hold of My Heart". Almond's career spanning over four decades has enjoyed critical and commercial acclaim,