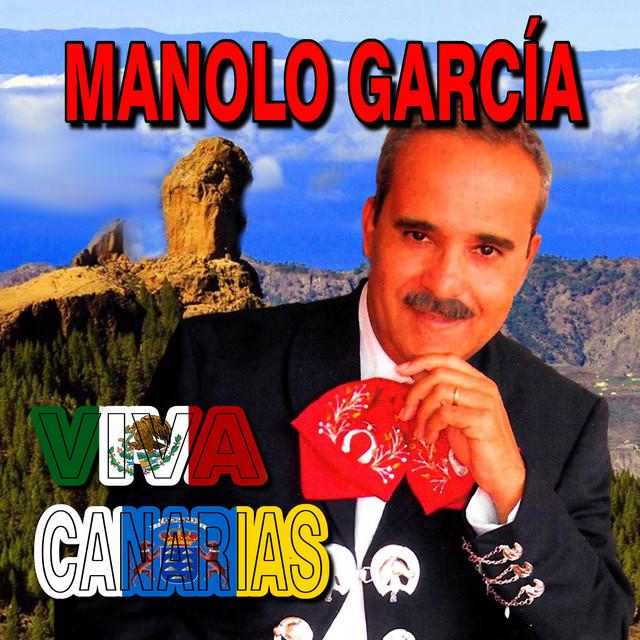 Manuel García García-Pérez (*Poblenou, Barcelona, is a Spanish singer and painter. His first LPs were recorded with the rock bands Los Rápidos, Los Burros and El Último de la Fila. His singing style is a mixture of pop rock, flamenco and Arabic music. Today, García continues to have a successful solo career. Manolo became famous as the frontman of the Rock group "El Último de La Fila" (The Last In Line), during the eighties and nineties. His fanbase extends not only to Spain but to most of Latin