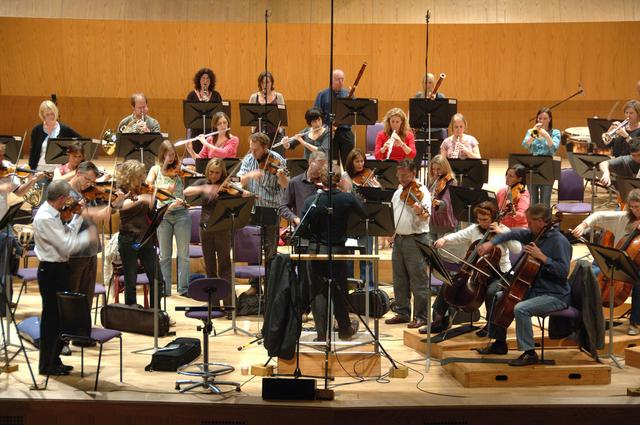 The Manchester Camerata is a British chamber orchestra based in Manchester, England. A sub-group from the orchestra, the Manchester Camerata Ensemble, specialises in chamber music performances. The orchestra's primary concert venue is The Bridgewater Hall. It also presents concerts at the Royal Northern College of Music. In addition, the orchestra gives run-out and residency concerts in various cities in the North of England, including Kingston upon Hull, Sheffield, Leeds, Kendal, Whitby, Ke