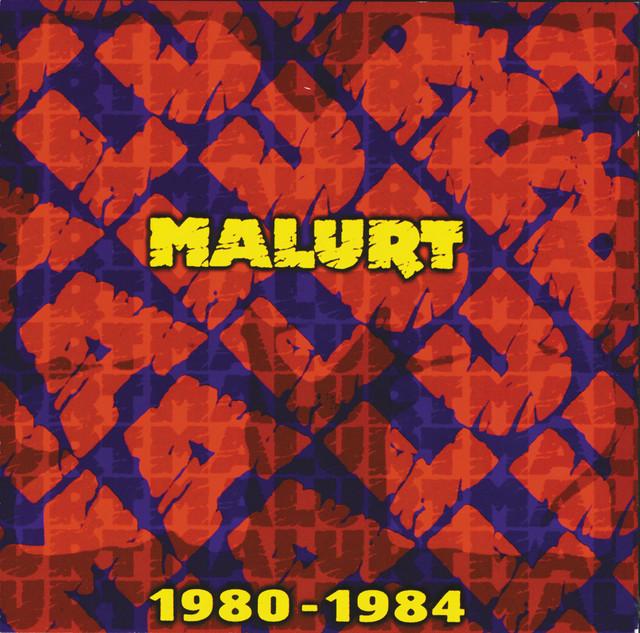 Malurt was a long-running Danish rock band established in 1977 by Michael Falch who was the band's lead singer. Malurt released their debut album Kold Krig in 1980 on small label Amar Records, but breakthrough came with the album Vindueskigger and the emanating hit single from the album called "Superlove". The band was signed to Medley Records. Following disagreements with leader and main songwriter Michael Falch in 1982 Peter Viskinde and Henrik Littauer left the band and turned their side-pro