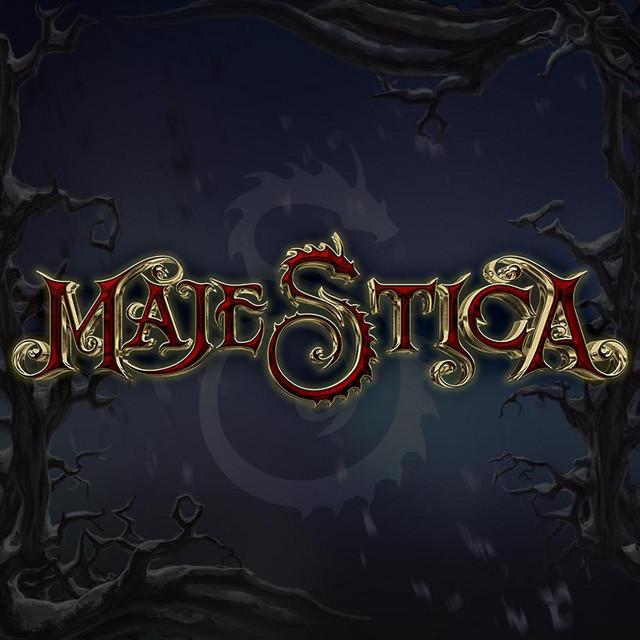 Majestica (formerly ReinXeed) is a symphonic/power metal band from Boden, Sweden. They were formed in 2000 by vocalist Tommy Johansson. They are influenced by soundtrack focused films such as The Lord of the Rings and bands like Helloween with Michael Kiske, and Rhapsody of Fire.In 2008, Majestica released their first studio album The Light with Rivel Records. This helped the band land an appearance in Japan where they gained fans. They have released seven full studio albums.