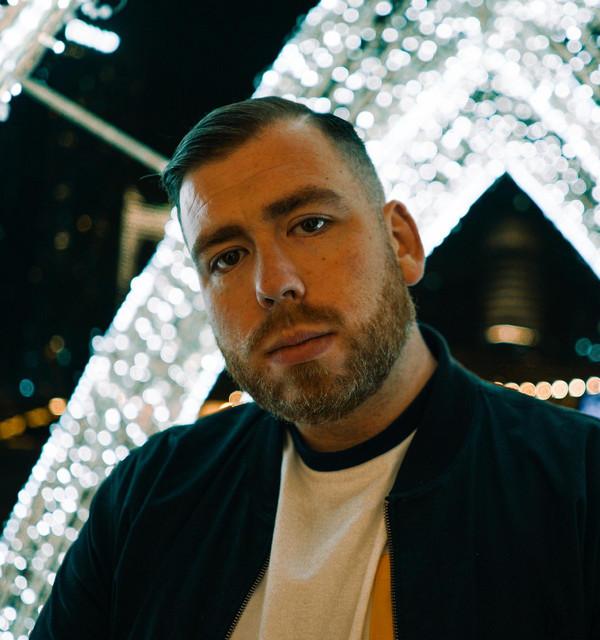 Majestic, formerly known as Lab Rat, was a Swedish neo-classical power metal band, founded in 1997 by Peter Espinoza after he was asked to form a band. Richard Andersson was asked to join and they started to write music for the debut album. Tunes like Golden sea and Standing Alone were meant to be on Peters second solo album but were rearranged for the sound and the keyboard and together the Majestic sound was born. Majestic made two albums: Abstract Symphony (1999) and Trinity Overture (2000),