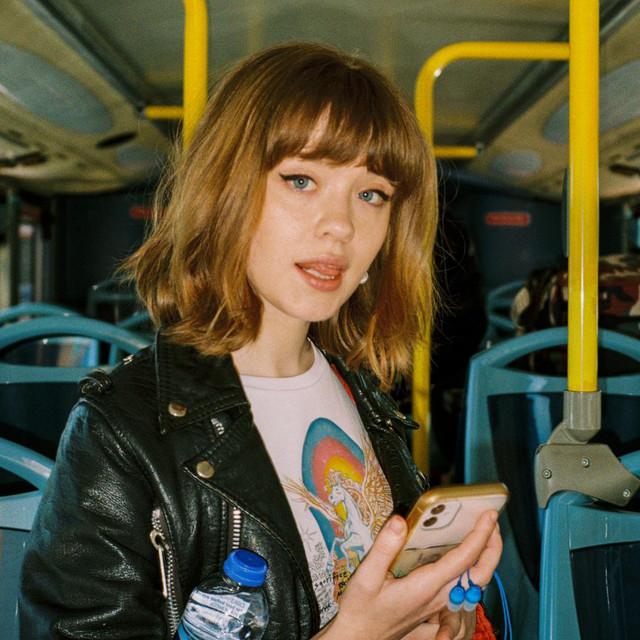 Maisie Hannah Peters (born 28 May 2000) is an English singer-songwriter. After gaining popularity on YouTube, Peters signed with Atlantic Records and released the extended plays Dressed Too Nice for a Jacket (2018) and It's Your Bed Babe, It's Your Funeral (2019). Her debut studio album You Signed Up for This, released under Ed Sheeran's label Gingerbread Man Records, was released on 27 August 2021.