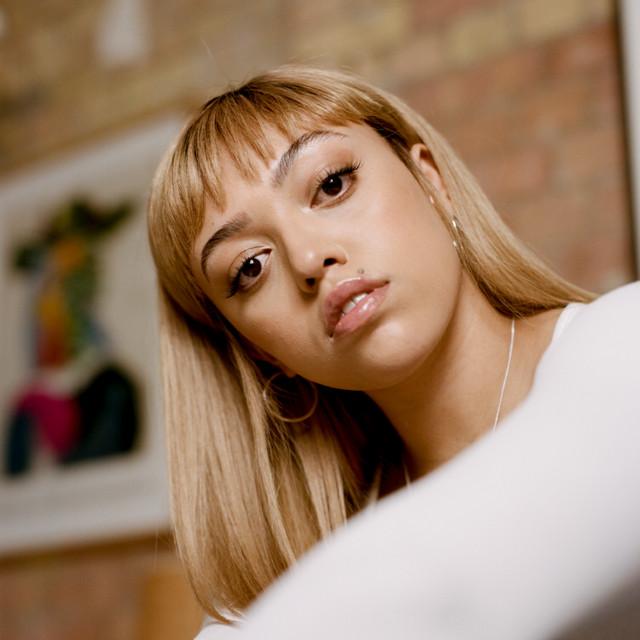 Mahalia Burkmar (born 1 May 1998), known mononymously as Mahalia, is a British Jamaican singer, songwriter and actress. Mahalia has released several EPs and two albums, Diary of Me (2016) and Love and Compromise (2019). She also acted in the film Brotherhood (2016). She had her breakthrough in 2017 with her performance of "Sober" for the YouTube channel Colors. In 2018, she was ranked number one on YouTube's Ones to Watch list.