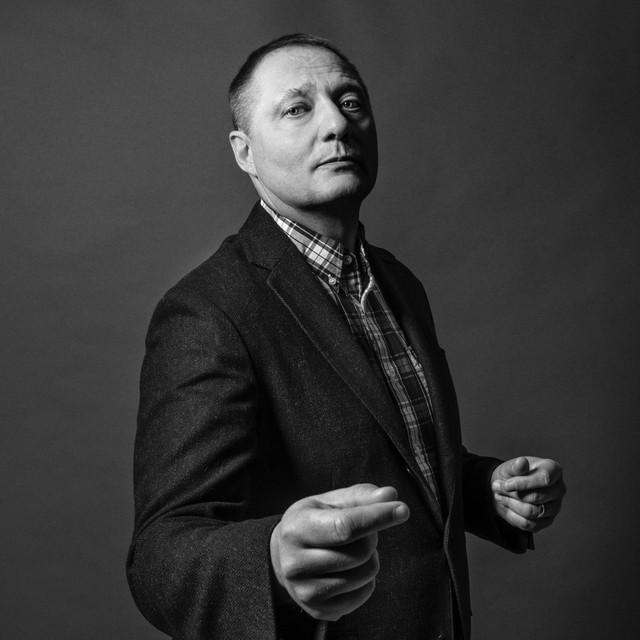 Magnus Carlson (born 3 August 1968) is a Swedish singer, composer, songwriter, DJ, and record collector. After playing in various cover bands in the nineties he formed the indie group, Weeping Willows. Their 1997 debut album was an instant success and the band soon became a national household name. In 2003 Magnus launched what would become a very successful solo career. One that now has established him as one of the biggest male artists in Sweden today. He has released a total of 16 albums in