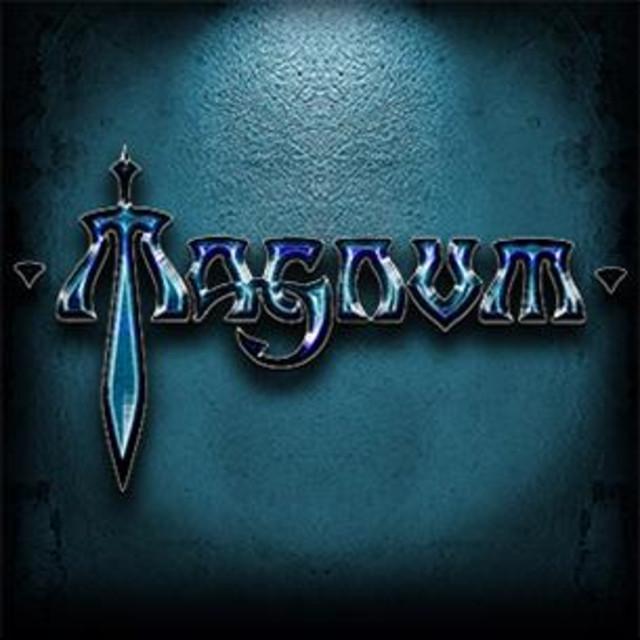 Magnum are an English hard rock band. They were formed in Birmingham by Tony Clarkin (guitar, songwriter) and Bob Catley (vocals) in order to appear as the resident band at the Rum Runner nightclub in the city. Magnum have undergone several changes in personnel over the years; however, the core of Catley and Clarkin remain. Magnum's most significant early success was Chase the Dragon in 1982, which reached number 17 in the UK Albums Chart. It included several songs that would become mainstays o