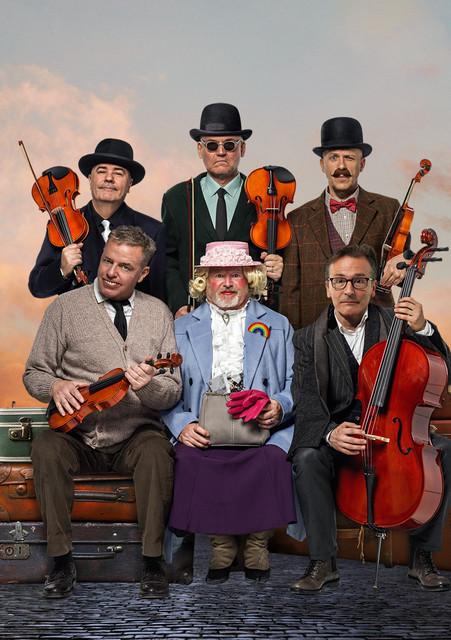 Madness are an English ska band from Camden Town, North London, who formed in 1976. One of the most prominent bands of the late 1970s and early 1980s two-tone ska revival, they continue to perform with six of the seven members of their original line-up. Madness's most successful period was from 1980 to 1986, when the band's songs spent a total of 214 weeks on the UK Singles Chart. (UB40 shared the same number of weeks, the largest for any British group in the decade, but over a longer period.)Ma