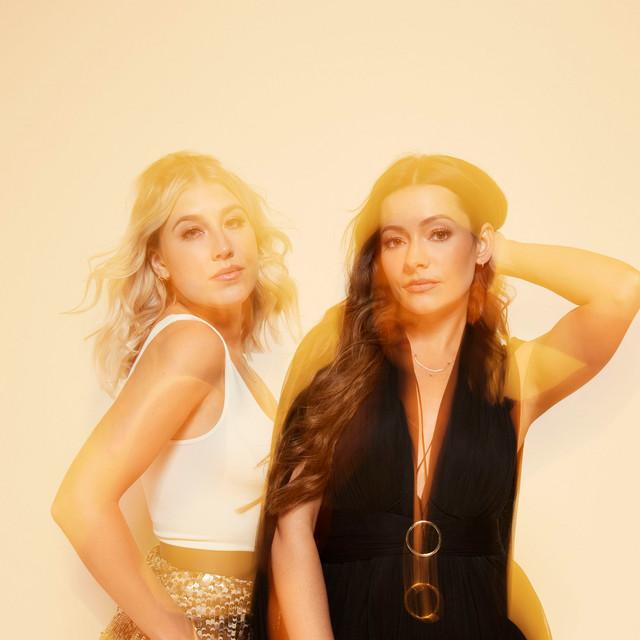 Maddie & Tae are an American female country music duo composed of Maddie Font (née Marlow) and Tae Kerr (née Dye), both of whom are singers, songwriters, and guitarists. The duo was signed to the revived Dot Records in 2014. Their debut album, Start Here, was released on August 28, 2015, and includes the singles "Girl in a Country Song", "Fly", "Shut Up and Fish", and "Sierra". Following the closure of Dot, they signed to Mercury Nashville in 2018. They released their second studio album The Way