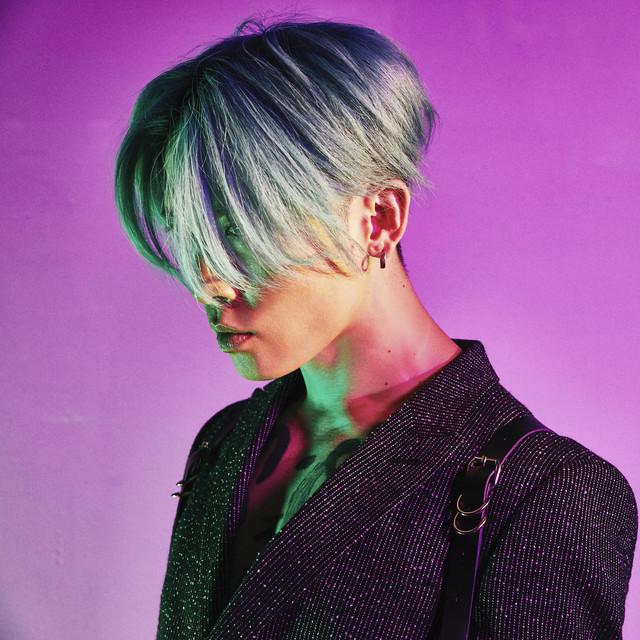 Takamasa Ishihara (石原 崇雅, Ishihara Takamasa, born September 14, 1981), better known by his stage name Miyavi (雅, stylized as MIYAVI), is a Japanese guitarist, singer-songwriter, record producer, and actor known for his finger-slapping style of playing a guitar.He has been active since 1999, first as guitarist for the now defunct visual kei rock band Dué le quartz and then as a solo artist starting in 2002. In 2007, he became a member of the rock supergroup S.K.I.N. and in 2009 founded his own co