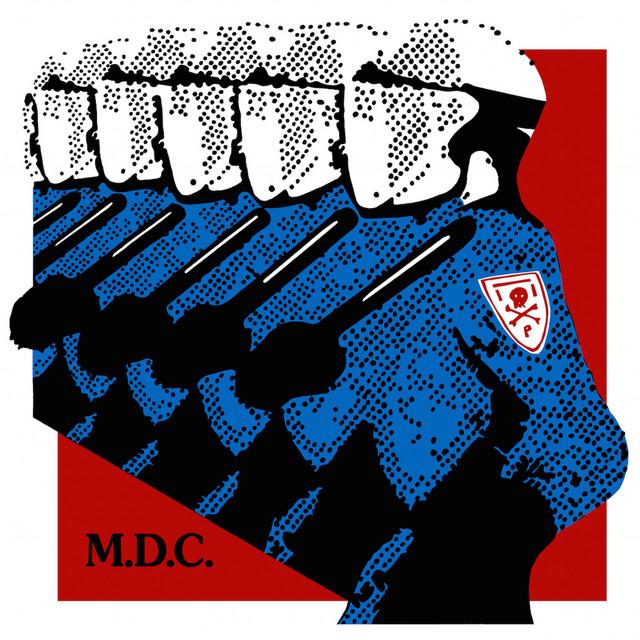 MDC is an American punk rock band formed in 1979 in Austin, Texas, subsequently based in San Francisco, and currently Portland, Oregon. Among the first wave of bands to define the sound and style of American hardcore punk, MDC originally formed as The Stains; they have periodically changed the meaning of "MDC", the most frequent being Millions of Dead Cops. The band's lyrical content expresses radical left political views and has proven influential within the punk subculture.MDC released materia