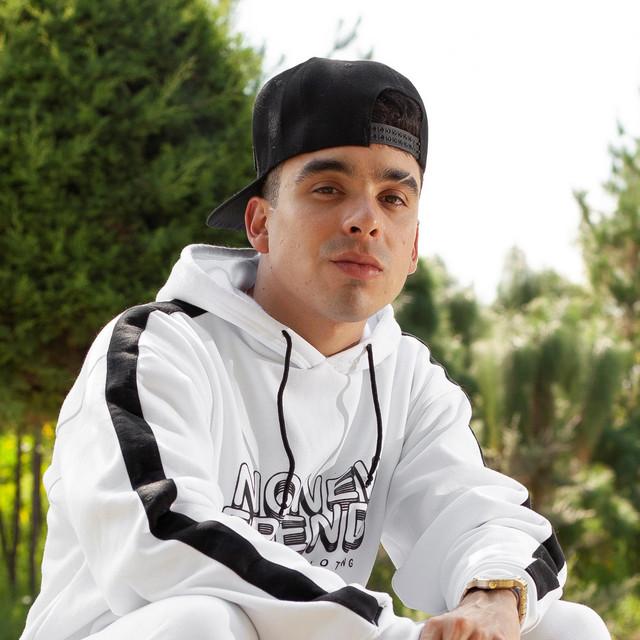 David Sierra Treviño (born 30 June 1991) better known by his stage name MC Davo, is a Mexican rapper, singer and composer signed with Warner Music Group. He became popular in 2012 through his huge success in social networks, with his demo "Psicosis" (2012) "Psicosis II" (2014), which were widely viewed on YouTube with millions of views. "Mis Defectos" is the first single from his second album, available on the market since 2014, entitled El Dominio. In 2015, MC Davo released his third album enti