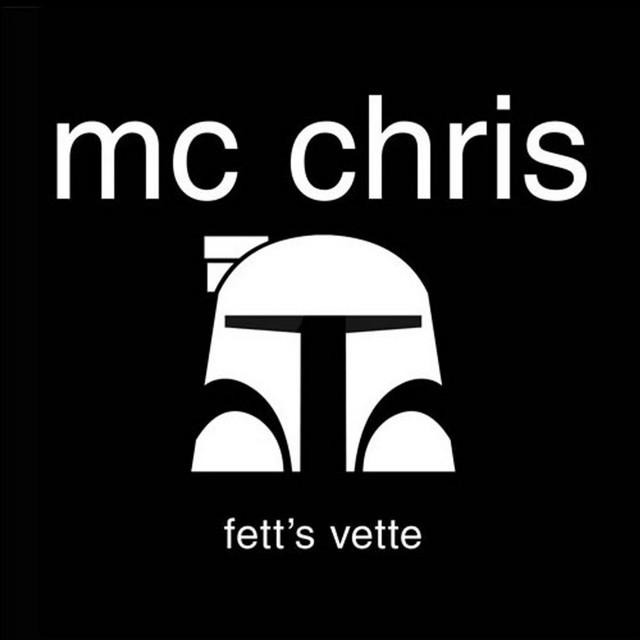 Christopher Ward, better known as MC Chris (stylized as mc chris), is an American rapper, voice actor, improvisational comedian and writer. Associated with the genre of nerdcore, he is known for the high pitch of his voice and the combination of his "geek" heritage with the "gangster" image associated with many hip hop artists. He has released ten albums, five EPs, one re-release and a tenth anniversary edition of his recordings with the Lee Majors.