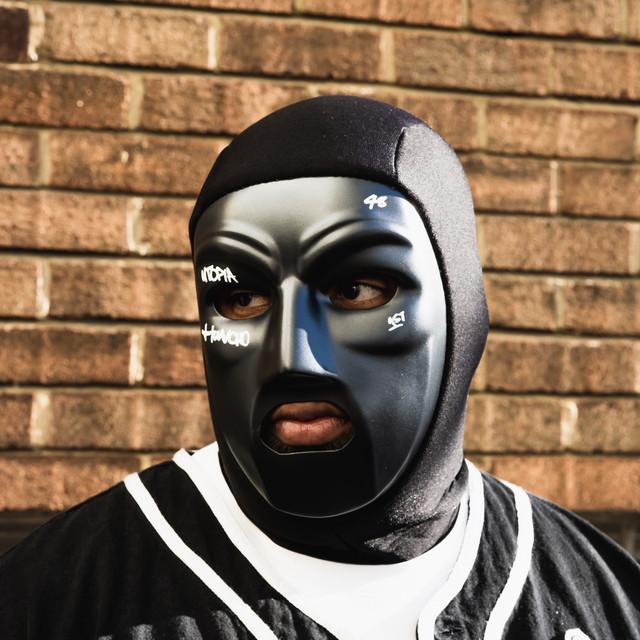 M Huncho is a British rapper and singer from North-West London. He performed a Mad About Bars online freestyle session in 2017, and releasing his first EP Get Out that October, with the single "Mediocre" and another EP, 48 Hours, following in 2018. 2019 debut studio mixtape Utopia has been streamed over 77 million times globally, and reached number 13 in the UK Albums Chart. His second mixtape, Huncholini the 1st, was released in January 2020 and peaked at number 5 in the UK. M Huncho has also w