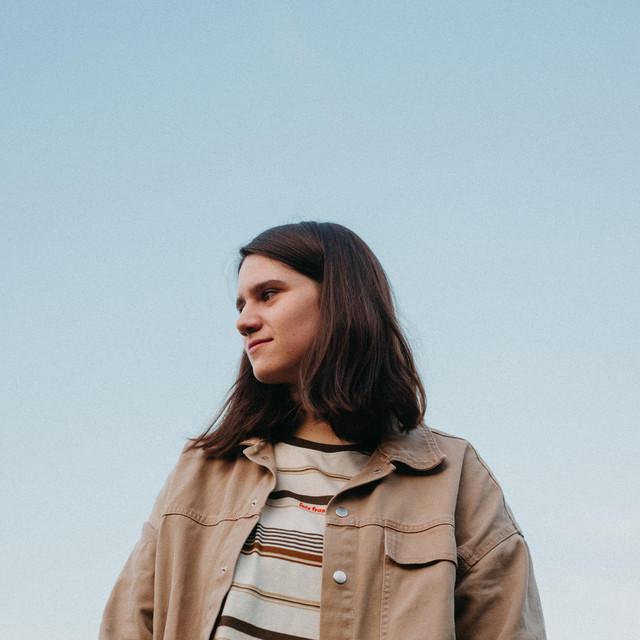 Rénald Luzier (born 7 January 1972), known by his pen name Luz, is a French cartoonist. He is a former contributor to the satirical magazine Charlie Hebdo and drew the cover of the first issue of the publication following the 2015 Charlie Hebdo shooting, an image of Muhammad holding a sign reading "Je suis Charlie" under the slogan "All is Forgiven".Luz has contributed to a number of publications including La Grosse Bertha, Les Inrockuptibles, Magic, Ferraille, L'Écho des Savanes, and Fluide