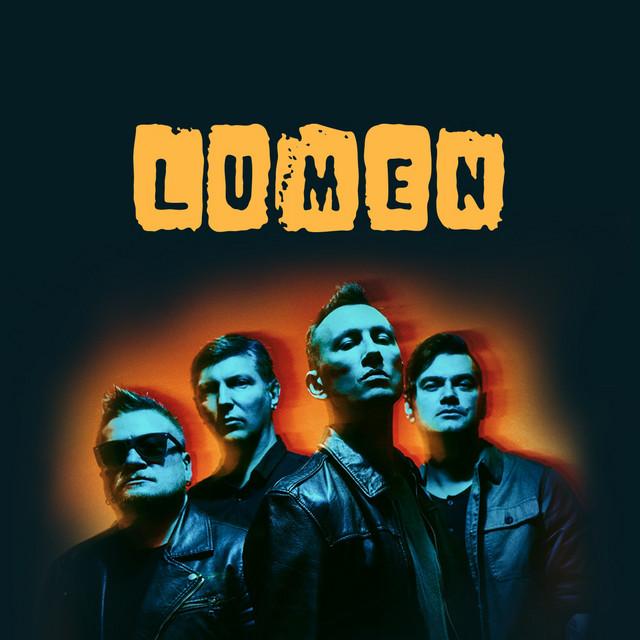 Lumen is a Russian rock band from Ufa. It has released seven studio albums to date. The band considers February 12, 1998 as its birthday because on that date it performed as "Lumen" for the first time. The band's earlier works have an alternative rock sound with a strong influence of punk. However, they took a heavier approach on later releases. The lyrics are usually written by singer and frontman Rustem "Tem" Bulatov. The band's songs are inspired by diverse controversial events and issues wh