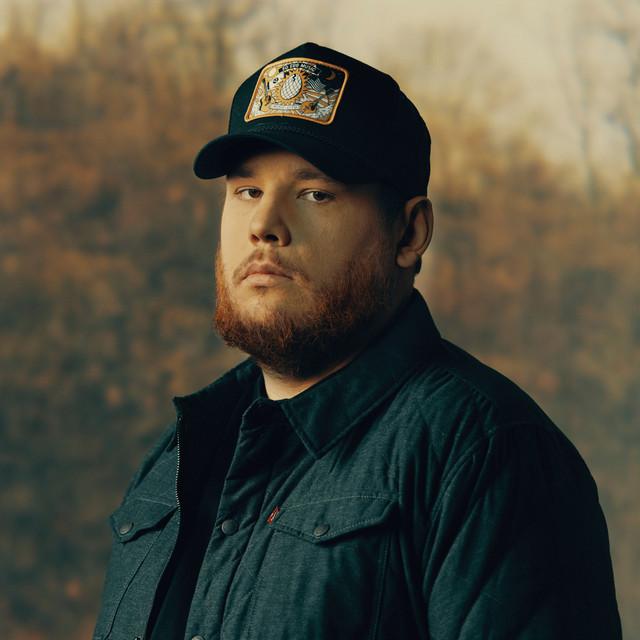 Luke Albert Combs (; born March 2, 1990) is an American country music singer and songwriter. Born and raised in North Carolina, Combs began performing as a child, most notably performing at Carnegie Hall. After dropping out of college to pursue a career in music, he moved to Nashville, Tennessee, where he released his debut extended play, The Way She Rides, in 2014. In 2017, Combs released his debut album, This One's for You, which reached number four on the Billboard 200. Combs released his se