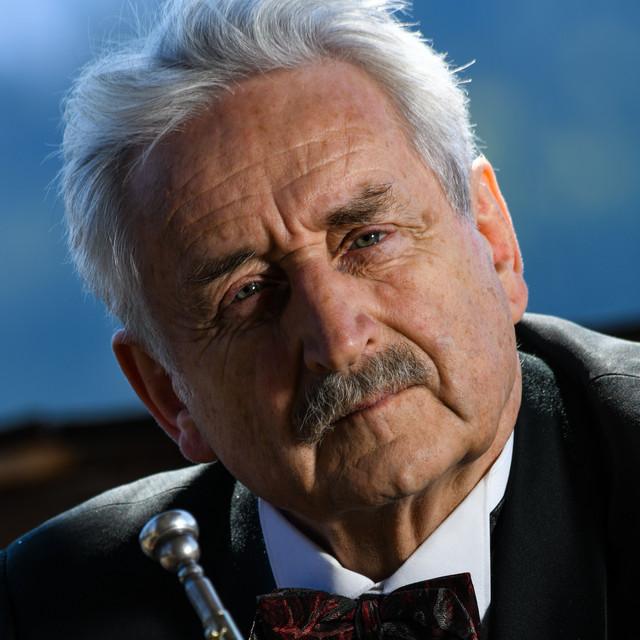 Ludwig Güttler (born 13 June 1943) is an internationally known German virtuoso on the Baroque trumpet, the piccolo trumpet and the corno da caccia. As a conductor, he founded several ensembles including the chamber orchestra Virtuosi Saxoniae. His name is sometimes written in English as Ludwig Guttler. He received a number of awards including Discovery of the Year in 1983, and Frankfurt’s Musikpreis for extraordinary achievements in 1989. He was a founding member of the Rheingau Musik Festival