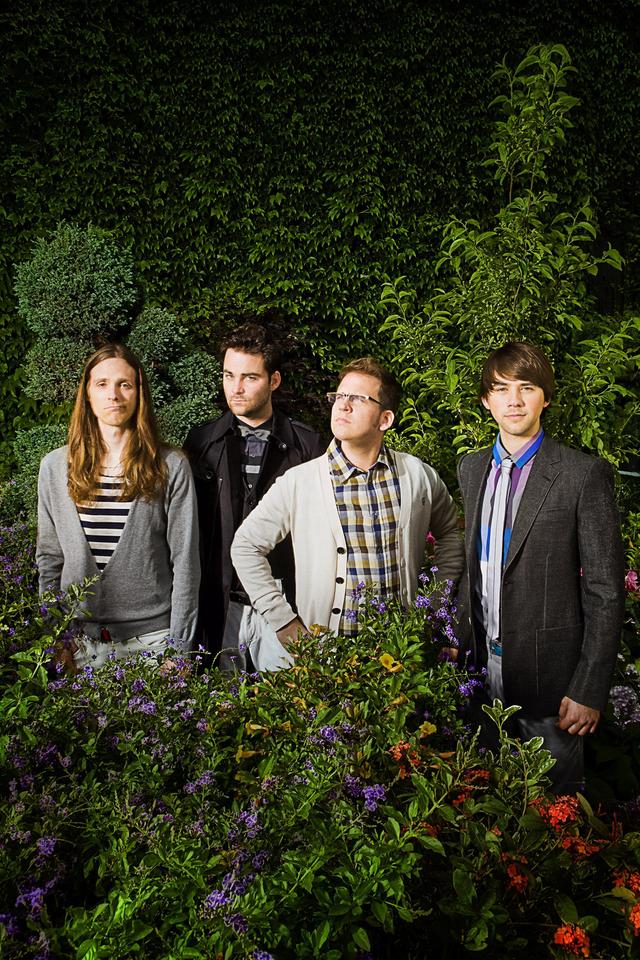 Ludo is an alternative rock band from St. Louis, Missouri. The band consists of lead vocalist/guitarist Andrew Volpe, lead guitarist/back up vocalist Tim Ferrell, moog/synth and back up vocalist Tim Convy, and drummer/back up vocalist Matt Palermo. Ludo released their first album in 2003, then two more before going on hiatus in 2012. A reunion show in 2018 sold out quickly, and Ludo has since generally performed a handful of times a year.