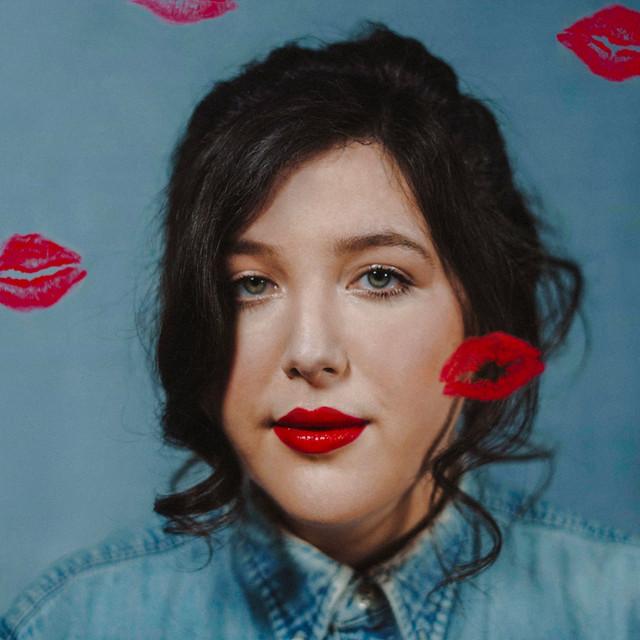 Lucy Elizabeth Dacus (born May 2, 1995) is an American singer-songwriter and producer. Originally from Richmond, Virginia, Dacus attracted attention with her debut album No Burden (2016), which led to a deal with Matador Records. Her second album, Historian, was released in 2018 to further critical acclaim. Dacus's third studio album, Home Video, was released in 2021. In addition to her solo work, Dacus is also a member of the indie supergroup boygenius (formed in 2018), alongside Phoebe Bridge