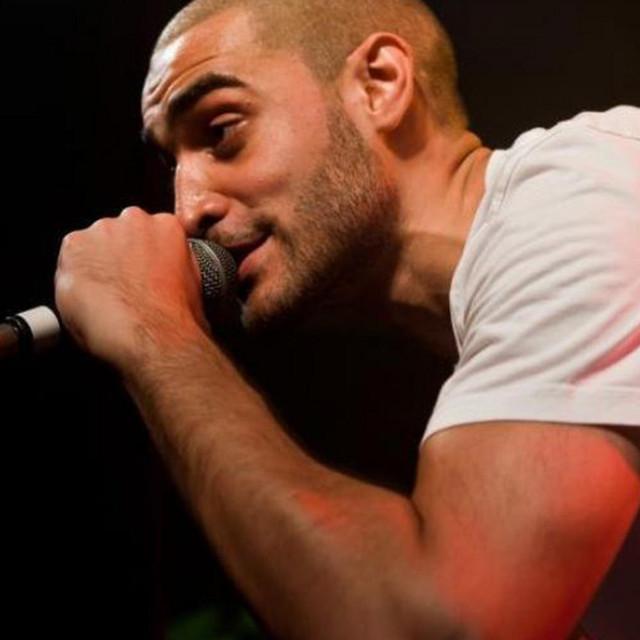 Kareem Dennis (born 23 May 1986), better known by his stage name Lowkey, is a British rapper and activist from London. He first became known through a series of mixtapes he released before he was 18, before taking a hiatus from the music business. He would return in 2008, with appearances on BBC Radio and at various festivals and concerts including the BBC Electric Proms, Glastonbury, T In The Park and Oxegen in the buildup to his first solo album Dear Listener, as well as collaborating with oth