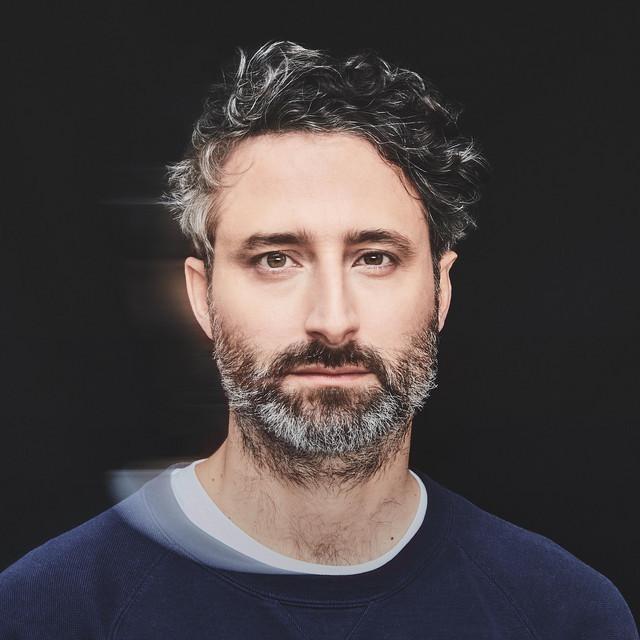 Louis-Jean Cormier (born May 26, 1980 in Sept-Îles, Quebec) is a Canadian indie rock singer and songwriter. Formerly associated with the band Karkwa, since that band went on hiatus in 2012 he has recorded and performed as a solo artist and was a judge on the second season of the television singing competition La Voix. While Cormier was with Karkwa, the band's fourth album Les Chemins de verre won the 2010 Polaris Music Prize, being the first French-language work to win the award. His 2012 album