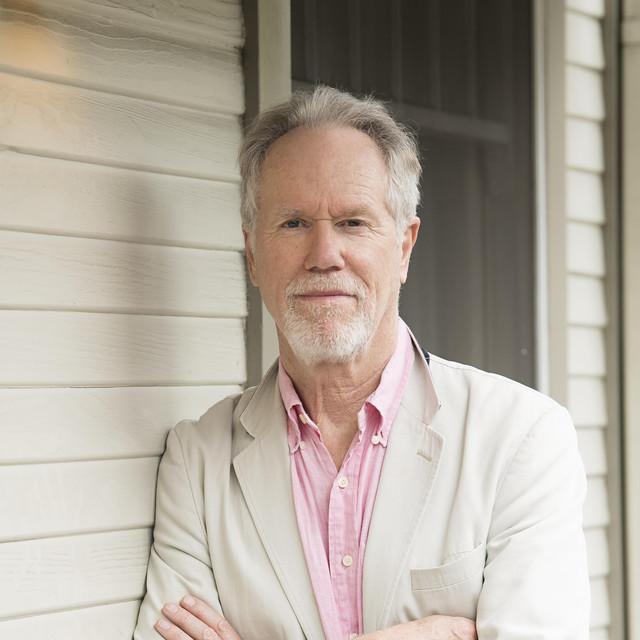 Loudon Snowden Wainwright III (born September 5, 1946) is an American singer-songwriter and occasional actor. He has released twenty-four studio albums, four live albums, and six compilations. Some of his best-known songs include "The Swimming Song", "Motel Blues", "The Man Who Couldn't Cry", "Dead Skunk", and "Lullaby". In 2007, he collaborated with musician Joe Henry to create the soundtrack for Judd Apatow's film Knocked Up. In addition to music, he has acted in small roles in at least eighte